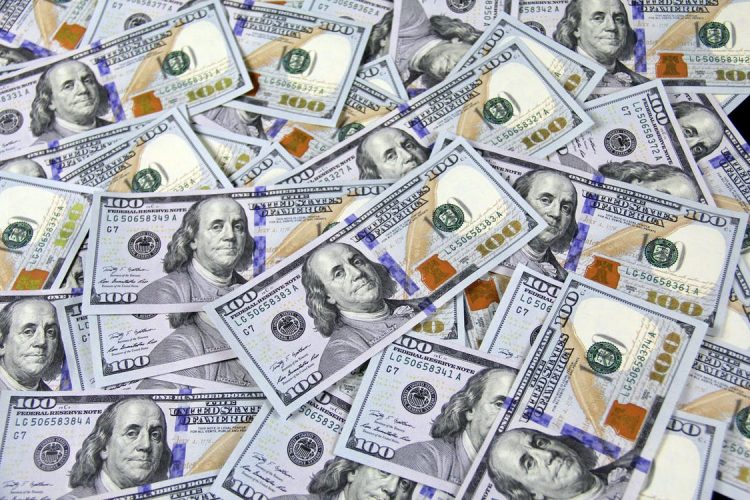 What’s LUV Got to Do with It?

Why does it seem like there is such a huge disconnect between the economy and the stock market?

With global lockdown orders, economies closed for business, and oil hitting historic lows, the U.S. stock market is only down 17% from the all-time high of February 19th. This is after going through a bear market (down 20% from the recent high) in 16 trading days, the fastest 20% drop in history. The market then continued to roll over and was down over 35% by March 23rd.

Also being questioned is whether we will see an L-shaped reset, a slower U-shaped formation, or a fast V-shaped recovery. My favorite show, Wheel of Fortune, allows a contestant three consonants and one vowel in the final puzzle, so let’s throw in a W-shaped reset (a quick recovery followed by another decline) for good measure. Hopefully, we have enough letter-based clues to have any insight on how the future recovery may play out. 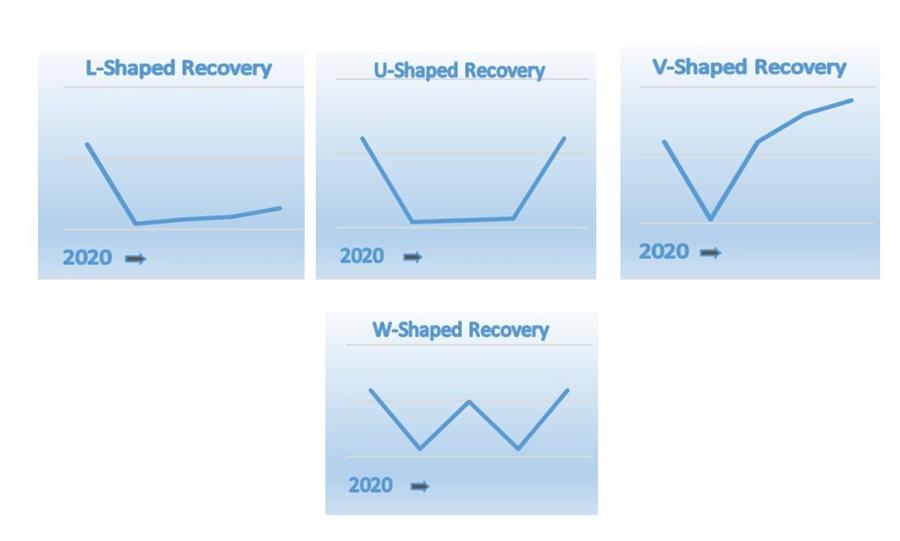 Breaking Down the Economy

Before we try to solve the puzzle, we must understand that the most common indicator to track the health of a nation’s economy is Gross Domestic Product (GDP), the sum of goods and services, all of the things we produce. Government spending, business investments, and consumer spending on the goods and services produced within the economy all contribute to the GDP growth of the country. The economy is what is happening in real-time, what we all are experiencing now.

The pandemic has and will continue to impact our economy and the road to recovery will be one that happens in real-time. Over 30 million Americans have filed for unemployment since mid-March, causing real unemployment rates to skyrocket past 20%, ultimately wiping out 10 years of job gains. Interest rates are also at historic lows and most analysts expect our economy (GDP) to contract in the second quarter between 8-24%. Without a doubt, these are catastrophic numbers and nothing to discount considering the impact for years to come on individuals and the industries that shape our current way of life.

Breaking Down the Market

The term “stock market” often refers to one of the major stock market indices, such as the Dow Jones Industrial Average or the S&P 500 which many investors utilize as a benchmark to measure risk and reward. The S&P is widely thought of as the best representation of the U.S. stock market. Stock prices are forward-looking in the sense that investors buy and sell stocks not based on what happened yesterday or what is happening today, but rather based on their expectations for the future, usually over the next 3-30 months. A bear market has lasted on average 18 months. However, what happens in a bear market can have a multiyear impact on your recovery. Keep in mind it took seven years to get back to the 2000 highs in 2007. It also took five-and-a-half years to get back to the 2007 highs in late 2012. When you are down 50%, you will need 100% return just to get back to even.

Over the past month, the stock market started to negatively price in a recession (traditionally being defined as two consecutive quarters or six straight months of negative economic growth) and more recently stocks have risen on the dismissal of pandemic fears and the hope of a quick economic recovery and a return to business as quasi-usual.

The Economy vs. The Market

Therefore, we believe it is important to understand what the shape of the economic recovery means for the markets as this is influential to our investment approach. 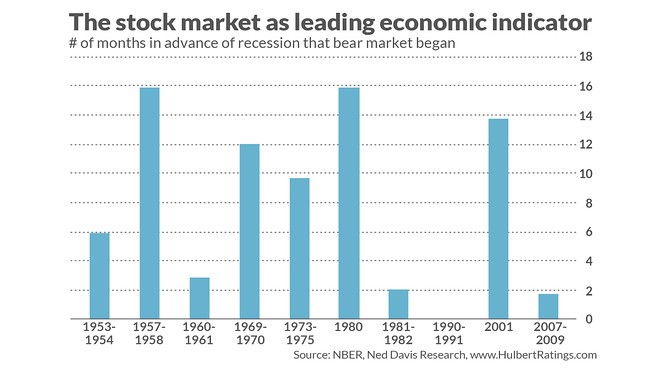 Solutions Available to You

This pandemic has impacted everyone in their own personal way and I am sure most investors hope to never hear again phrases like “welcome to the new normal” and “unprecedented uncertainty.”

During this crisis, and even more so than the financial crisis of 2008, I have realized how investors are consumed by the daily market fluctuations and the mental, emotional, and even physical toll it has taken on them. Investor panic is a natural response and to battle a “flight or fight” response to that would be futile. Although now has been a better time than ever to practice emotional distancing with your investments, it is not the time to “stay the course,” “hang in there” and do nothing.  If that were so simple, in 2001, Dalbar, a financial-services research firm, would not have concluded that average investors fail to achieve market-index returns. It found that in the 17-year period to December 2000, the S&P 500 returned an average of 16.29% per year, while the typical equity investor achieved only 5.32% for the same period – in other words a severe underperformance.

It is however, the time to work with a professional money manager who understands every individual is not, and should not be on the same course, especially a crash course. Every investor has their unique needs and goals and deserves a solution that not only gets you to your goals, but in a way that is comfortable to you. That is why Churchill Management Group utilizes a blend of our unique tactical strategies that manage risk through equity exposure combined with our fully invested strategies that are actively managed in a strategic way toward leadership and new opportunities.

I recommend having a portfolio that adjusts to the changes that come so you do not have to make changes, like cutting expenses, going back to work, or delaying your dreams because now you are forced to wait and recover. What is the point to even discuss what type of economic or stock market recovery we will see if “staying the course” is the answer?

The stock market and the economy are not the same and for many conventional investment strategies, LUV, or any other shape has got nothing to do with it.