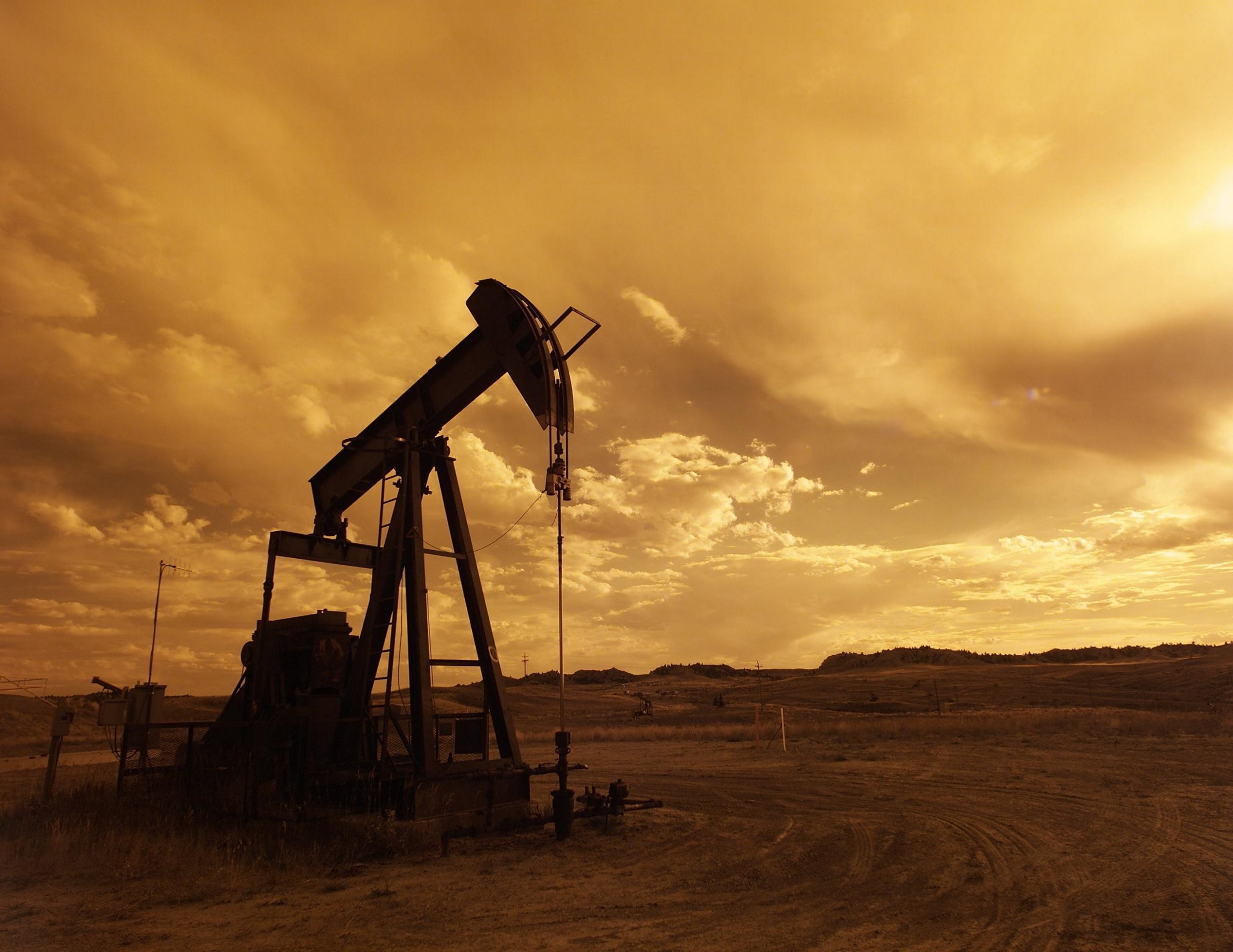 As if the coronavirus pandemic fears weren’t bad enough for stocks, the news over the weekend of the collapse of the OPEC+ deal made matters worse.  News broke Sunday of an all-out price war involving Saudi Arabia and Russia, and overnight oil prices fell 30%. Stocks took the news hard, tumbling 7% to start the day today, triggering a trading circuit breaker on the exchange.  By the end of the day, every index was off by more than 7%. This is probably not the way the stock market wanted to celebrate the 11th anniversary of the end of the financial crisis which bottomed March 9, 2009.

The markets have spent the past two-plus weeks in an area of extreme uncertainty where much is unknown.  The market does not like uncertainty and the unknown.

The most pressing and unavoidable of the unknowns have been, of course, the coronavirus.  How many people will be impacted? How long will it last? How much will it cost in terms of economic impact?  No one really knows for sure. It seems everyone is assessing their own personal situation and asking if they are over or under-reacting.

As a result of the unknown, market volatility has been off the charts.  Last week, all five trading days saw a move of greater than 2%. In what might come as a surprise, the market was actually UP last week thanks to a couple of strong bounces during the week.

Due to the uncertainty and volatility, we have continued to reduce our stock market exposure in our tactical strategies.   We expect the market to remain choppy as it tries to figure out what the economic fallout will be from the virus fears, and now the oil issues.  That volatility can include sharp rebounds as fears turn to hopes. We expect the Fed will be aggressive, though it is unlikely further rate cuts to already historically low rates will have much impact on virus fears, or oil wars for that matter.  More helpful, and probably likely, will be targeted fiscal policy that attempts to help cash crunches caused by the turmoil. In all events, we expect there to be a process that takes some time, whether things continue to get worse or start to recover.

So far, the speed of this decline has been highly unusual.  The stock market was at all-time highs just nineteen days ago.  It now sits just a whisper from Bear Market territory, which is defined as a drop of 20% from the highs.  The quickest 20% decline ever happened back in 1929 when it took just 42 days. During the 2008 financial crisis, it took 274 days or almost nine months.

If we are heading toward a significant Bear Market, like the one we saw back in 2008 for example, we would still be early in both terms of time and drawdown.  In 2008, the market hit the total decline we reached today in mid-March of 2008, a full year before the bottom and with some 35% plus still to go on the downside.

To summarize, we have thus far taken multiple steps to raise cash and protect within our tactical strategies while also remaining prepared for any bounce which can be captured through our multi-strategy experience.  We will continue to monitor the markets diligently and act accordingly.